Meeting with Secretary, Ministry of Development of North East Region (DoNER) at Kolkata on 2nd June 2017 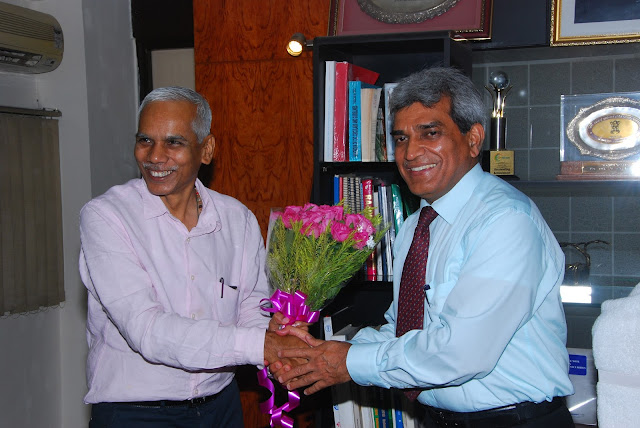 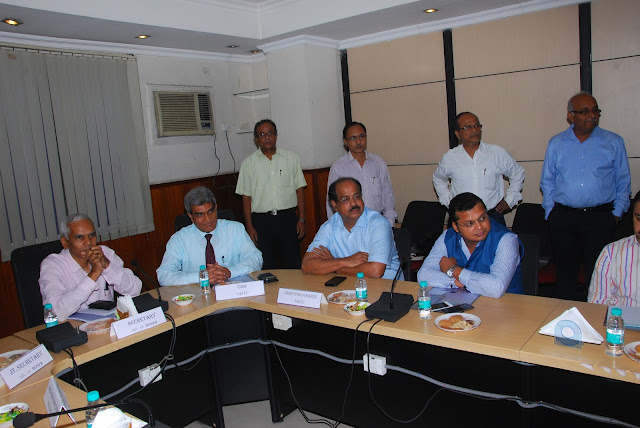 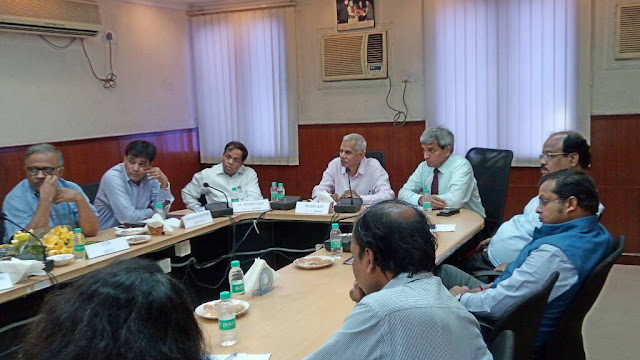 Meeting convened on 2nd June, 2017 at MSTC Head Office, Kolkata regarding marketing of agricultural produce of North-East region to rest of the country.  Shri Naveen Verma, Secretary, Ministry of DoNER chaired the meeting.

Secretary, Ministry of DoNER took feedback from customers and ICC members regarding expectation for infrastructural facilities to be provided so that the agri produce specially large cardamom, pineapple, ginger, turmeric, squash, kiwi, orange, cinnamon, fruits etc. can be marketed successfully so that growers of North-East get market value for their produce.

Secretary, Ministry of DoNER and other dignitaries also have a fruitful discussion regarding future marketing of agri produce of North-East region.

It was decided that MSTC would host an e-Auction for sale of pineapple on 8th June, 2017. Secretary requested for investment in North –east for food processing and value added services so that the agri-produce of North –east reach PAN India market.

Posted by MSTC Chairman cmdmstcindia at 16:36