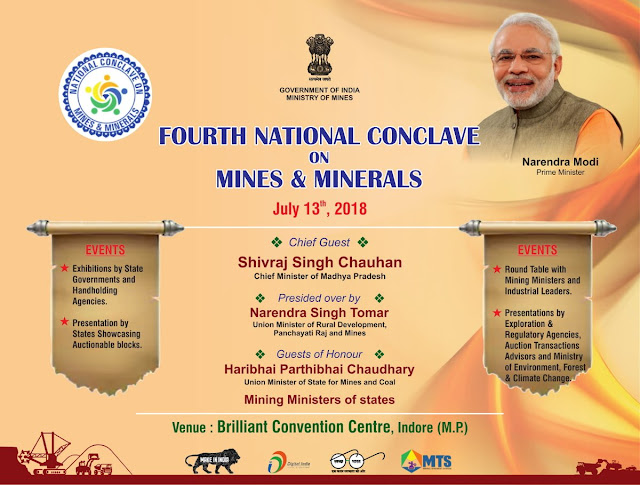 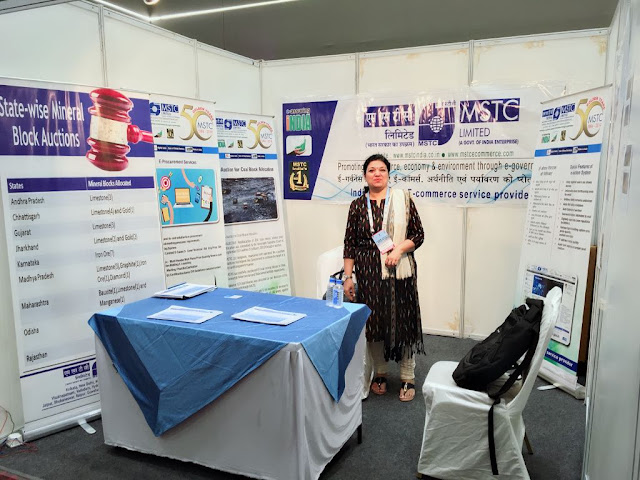 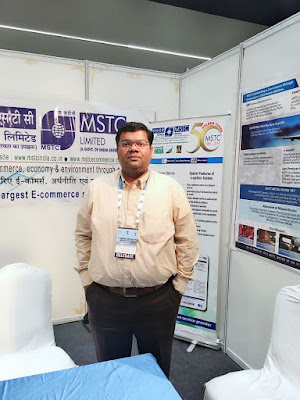 The Ministry of Mines organized the 4th National Conclave on Mines & Minerals 13th July 2018 at Indore, Madhya Pradesh. Hon'ble Chief Minister of Madhya Pradesh Shri Shivraj Singh Chauhan was the chief guest of the conclave. State Mining ministers, officials of central ministries including Ministry of Environment, Forest and Climate Change (MoEFCC), officials of the state government, CEOs of mining industries, industry associations, academic institutions and others participated in the conclave.Union Minister of Mines and Union Minister of State for Mines were present in the conclave along with 6 state Mining Ministers, CEO NITI Aayog and Union Steel Secretary.For the first time, the conclave had an exhibition in which States put up stalls to showcase their more than 100 mineral blocks which have been prepared to be put up on auctions during 2018-19.

Chief Minister of Madhya Pradesh Shri Shivraj Singh Chauhan was the chief guest of the conclave. He emphasized on the importance of mining in the state of Madhya Pradesh and acknowledged the efforts of Ministry of Mines in bringing transparency in the mining sector.
Union Steel Secretary emphasized that mining is not a polluting industry, on the contrary, it has been instrumental in ecological reconstruction after mining operations are completed. She emphasized on developing synergies of the mining sector with its allied industries. Mines ministers also held a round table conference with the industry leaders, in which several key issues related to statutory clearances were discussed. Smt. Bhanu Kumar, Director (Commercial) along with other executives of MSTC participated in the conclave. MSTC also set up a stall in the exhibition.
Posted by MSTC Chairman cmdmstcindia at 12:58